The order comes from a Bench led by CJI NV Ramana after Punjab Advocate General DS Patwalia says state will not get a fair hearing in any probe carried out by the Centre. The Supreme Court on Monday ordered setting up a high-level committee headed by a former judge of the top court to probe into the security lapse during Prime Minister Narendra Modi's visit to Punjab last week.

A three-judge Bench led by CJI NV Ramana ordered the inquiry committees of the Centre and the Punjab Government to halt their respective probes into the January 5 security lapse.

The committee led by a retired Supreme Court judge will include Chandigarh Police chief, IG National Investigation Agency, Punjab and Haryana High Court Registrar General and ADGP (security) of Punjab, the top court said, adding a detailed order would be passed in this regard later on Monday.

The inquiry committee had to submit its report to the top court within the shortest possible time, it said.

Once the committee submits its report, the top court would pass orders for action to be taken by the Centre and the Punjab Government.

The order came after the Punjab Government demanded an independent probe into the breach in the Prime Minister's security, saying the state would not get a fair hearing in any probe carried out by the Centre.

During hearing on a petition filed by 'Lawyer's Voice' seeking a thorough probe into the security lapse, Punjab Advocate General DS Patwalia took strong exception to seven showcause notices issued to the SSP concerned, chief secretary and senior officials of the state asking them to explain why action should not be taken against them.

"No opportunity of hearing has been given to me... where has this showcause notice come from when proceedings were halted by the court. I will not get justice from the central government committee," Patwalia told the top court. The birth anniversary of the 10th Sikh Guru, Gobind Singh, was celebrated at the... The Victorian Government is making it easier for Victorians from multicultural and...

A coordinated Pandemic Code Brown will be implemented across all public metropolitan... 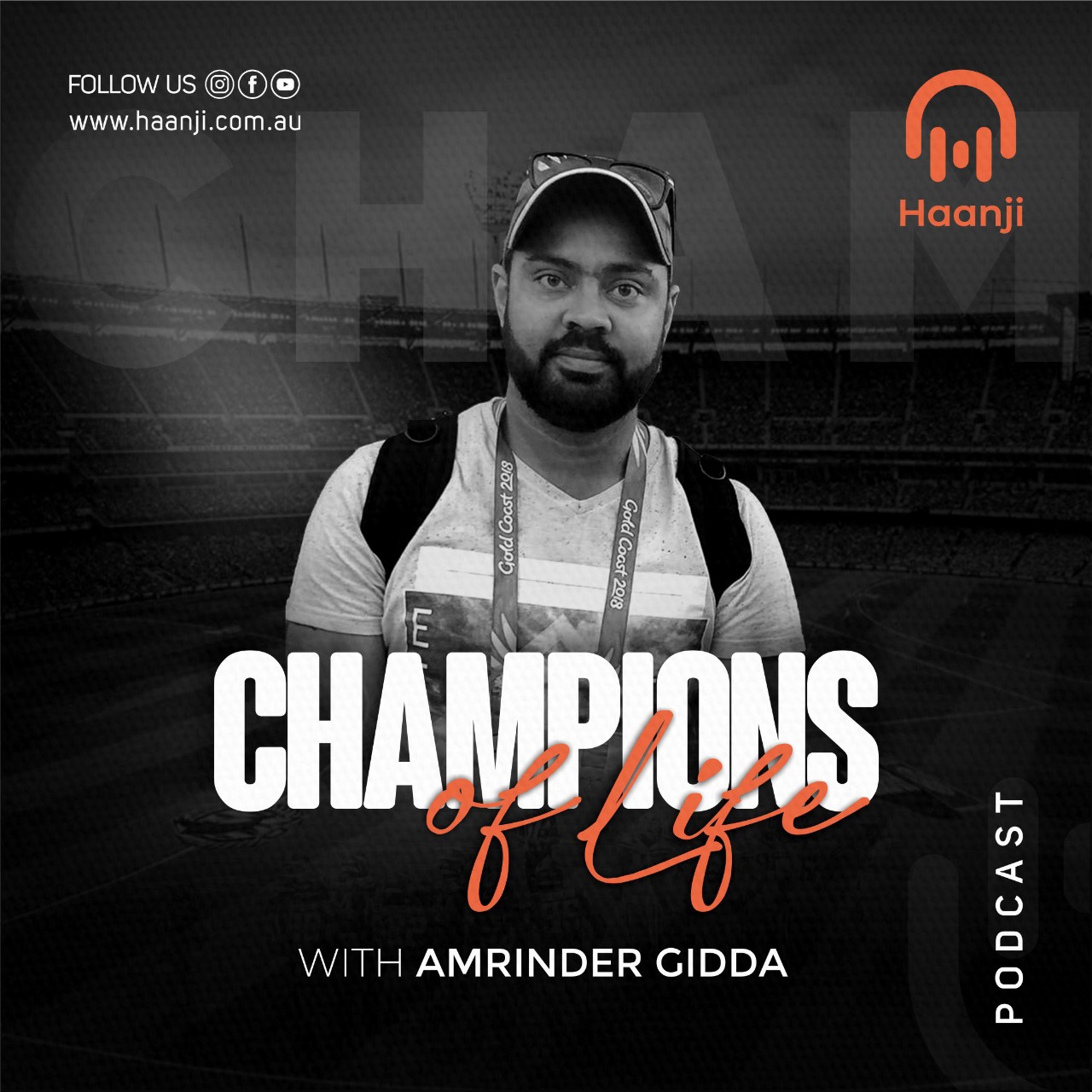 Driver saved from burning truck after crashing into Melbourne bridge

The truck had crashed into a bridge on Mt Alexander Road before toppling on its side and catching alight. Nine months ago, it was announced that the signs would disappear, And since then more than $21 million in revenue has been collected. High level meetings are under way to consider tightening restrictions in the wake of Melbourne’s new Covid cluster. Driver saved from burning truck after crashing into Melbourne...

The Best Radio Channel of Austraila